Introduction to the Enneagram Test

Home >> Introduction to the Enneagram Test 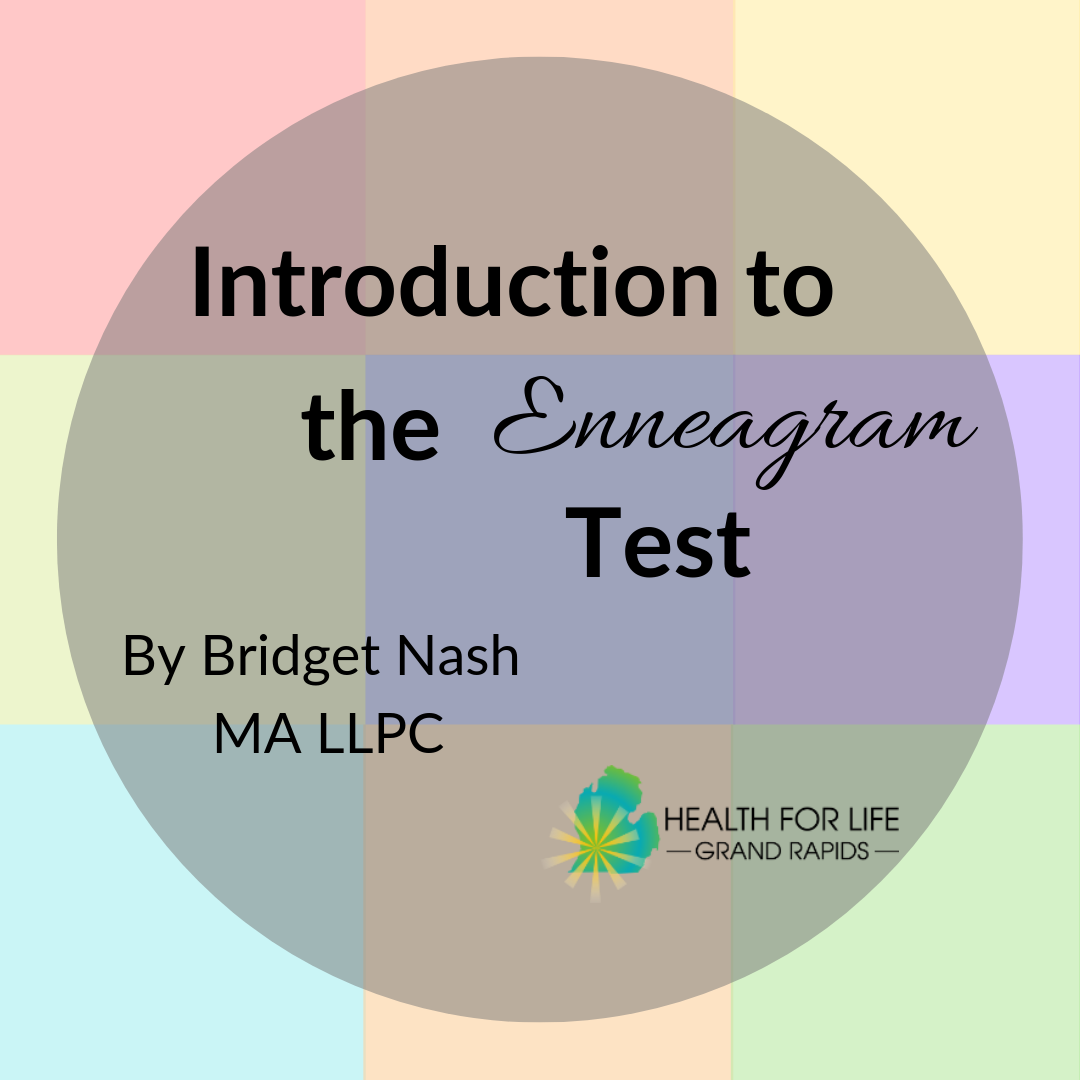 Introduction to the Enneagram Test

This Enneagram intro summary may be helpful for people who have heard of it, but don’t know much about it, young adults who are looking for information that is more comprehensive than the occasional Instagram post, older adults who want to know what all of the fuss is about.

Have you heard of the Enneagram, but aren’t sure what it is, why it’s so popular, and what you do with it? I’d love to share some introductory information with you!

The word “Enneagram” describes a diagram associated with its study. “Ennea” in Greek means “nine” and “gram” means “drawing.” Laid out on this image are the nine major personality types.

Contrary to what you might have heard, the Enneagram is nothing new! In fact, there is evidence of it dating back to the third century A.D. and was originally a closely guarded oral tradition passed down to select few. It emerged into modern American culture around the 1970’s and has only grown in popularity since then.

Why is it so popular?

Although it’s almost impossible to pinpoint exactly why something is trending, here are a few of my thoughts as to why the Enneagram has become such a popular topic in the last few years:

What do we do with it?

Knowing enough about the Enneagram to stay ‘on trend’ not only does nothing to further your own growth, but it also mocks the wisdom of the study (exactly what the ancient teachers feared). To fully live in all the potential it has to offer, the Enneagram calls each of us to take personal responsibility. “It’s useless to simply have knowledge of your type. Or worse, to use your type as an excuse to continue having in a destructive and unhealthy way.”

You can also visit Bridget Nash MA LLPC at healthforlifegr.com.